Utilis, a pioneer of satellite-based infrastructure intelligence, has today announced that it has raised $6m from Beringea, the transatlantic venture capital firm. The funding will be used to accelerate the growth of its data-driven analytics which enables detection of water leaks and infrastructure asset management, reflecting the rising focus on resource preservation around the world during the climate crisis.

Utilis was founded in 2013 by Lauren Guy, a scientist focused on atmospheric physics and dynamics studying the ability of space-based synthetic aperture radar (SAR) data to detect underground water on Mars. The patented algorithm developed through this research has underpinned the development of the Utilis solution, harnessing satellites to spot underground leaks in water supplies around the world. Utilis today has 40 employees across its offices in the USA, Israel, and the UK, led by Elly Perets, an experienced software entrepreneur, as CEO. 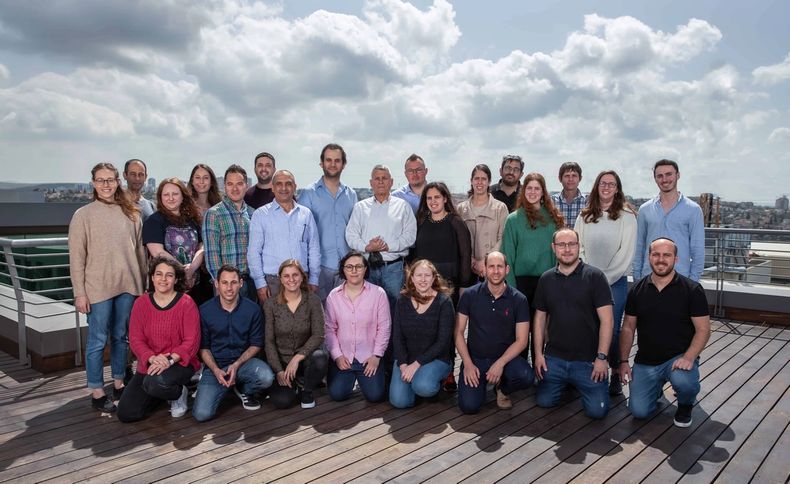 Utilis has scaled to apply its pioneering leak detection product to more than 400 projects worldwide, spanning more than 55 countries including the USA, Italy, UK, Chile, China and South Africa. In total, its analytics have verified 30,000 leaks enabling infrastructure and utilities firms to save more than 7,000 million gallons of water, 17,000 MWh of energy, and 11,000 metric tons of carbon dioxide emissions per year.

Over 20 per cent of treated water in Europe is lost in distribution systems – 75 per cent of this water could be recovered, presenting a significant opportunity to safeguard supplies threatened by climate change. Utilis, which harnesses a global network of satellites, provides a far more productive system for detecting leaks than traditional methods, which rely heavily upon costly physical sensors or manual checks by engineers.

Utilis’ patented algorithm uses SAR sensors on board contracted satellites to filter out the signature of drinking water and locate likely leaks. This round of investment will enable Utilis to continue investing in its innovative products to expand into the ground engineering market, while adding to its team across its offices in the USA, Israel, and the UK, and expanding its sales and marketing to accelerate growth in its core markets of the UK, Europe and North America.

Utilis now holds five patents and has multiple patents pending for its SAR analytics to be used across a range of sectors. From its original focus on leaks for water utilities, Utilis is now a fully-fledged provider of earth observation data to engineering firms, property managers, and transportation planners alike. Its easy-to-use GIS format data can be imported in any standard analysis or modelling software, fulfilling Utilis’ mission to advance planet Earth’s resource resilience through SAR analytics.

Elly Perets, CEO of Utilis, commented: “We have been looking for a partner that was the right fit for Utilis, and we are pleased that we finally found that in Beringea. We look forward to growing our product line into new verticals in industries such as transportation and mining to help them solve problems caused by underground water.”

Eyal Malinger, Investment Director at Beringea, commented: “With worsening climate change, water scarcity is, and will increasingly become, a top national priority for many countries. There is a clear environmental, social and financial imperative to better protect water resources around the world. The Utilis team has developed a remarkably accurate and effective solution to this problem, removing the need for costly and inefficient physical sensors through a pioneering use of satellite data. Utilis’ data solution is truly scalable and there is now a clear opportunity for Utilis to scale up its commercial and environmental impact worldwide.”